Lola Blanc is a writer, director, actor and musician whose journey into filmmaking began with music: first writing songs (including one for Britney Spears), and then directing and producing music videos for herself and others before graduating into narrative.

Since shifting her focus to filmmaking, her released projects have been featured by Funny or Die, Billboard, and Popcrush. She directed a short film that she co-wrote with Kenny Lucas of the Lucas Brothers, starring the both of them, this summer; she is also currently writing a feature based on her childhood experiences performing as a ventriloquist and believing in a cult leader. She wrote about that for Vice.

As an actress, Blanc has appeared in American Horror Story and It Follows director David Robert Mitchell’s film Under the Silver Lake, among others. She has over 75,000 followers across social media. 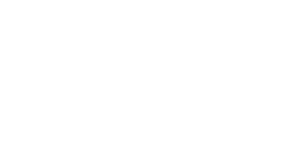